They are numerous and well-known for their historical, architectural and religious importance. Panagia Vrontiani is the oldest monastery on Samos, built among lush vegetation and famous for its icons and frescoes, with views towards the coast of Asia Minor. Megali Panagia, founded in 1586, offers fascinating views and frescoes, while it’s also known for its great contribution to the Greek Revolution. Panagia Spiliani is a small church built inside a large cave that features the miraculous icon of Virgin Mary. It is also believed to have hosted the philosophical school of Pythagoras. 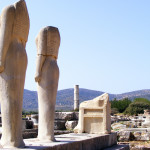 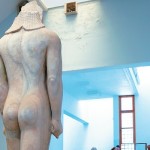 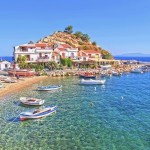 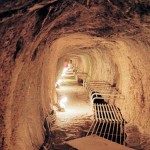 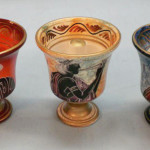 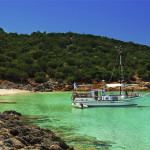 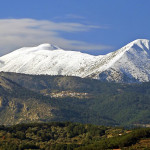 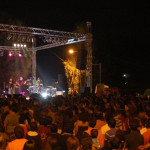 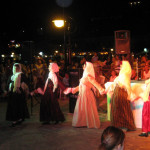