The island’s capital hosts a number of interesting museums, such as the Archaeological Museum, Byzantine Museum (a former mosque), Maritime Museum and the Argenti Museum (Philip Argenti’s collection of Chios’ folklore treasures). The Argenti Museum is housed in the impressive Koraes Library, one of the oldest, largest and most prominent in Greece, named after the great native Greek scholar. Last but not least, the Castle of Chios’ town is a top attraction. You enter at the main gate of Porta Maggiore and on the inside you can see the old city with byzantine churches, ottoman baths and mosques, the Ioustiniani Museum (former palace and prison), the tower of Koula (a series of vigles, aka watchtowers), etc. 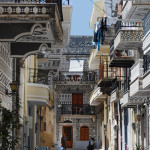 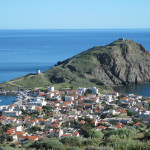 Boat excursions to the neighbori... 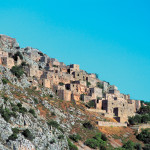 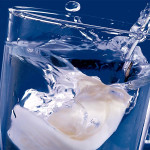 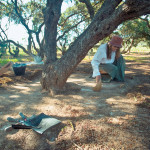 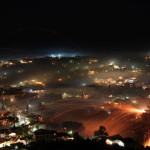