They are two of the most beautiful beaches on Astypalea, preferably accessible by boat from the port of Pera Gialos. Kaminakia is pebbly, with crystalline blue waters, a few sun beds, umbrellas and a couple of taverns. Vatses is similar but longer, surrounded by rocks and exposable to winds. Near Vatses, you can also visit the well-known cave of Negro, associated with the island’s history and legends about pirates and treasures. 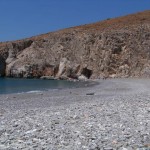 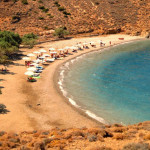 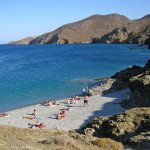 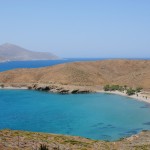 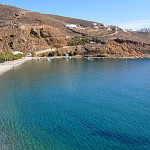