The tomb of Salaminian Fighters – it’s located at the region of Kynosoura, near the spot where the famed ancient battle took place. The remains of the acropolis, where the island’s ancient capital used to be, can be seen at the area of Kanakia, while the ancient port lies at Ambelakia. You can also visit the large mazy cave of Euripides (presumably it was the ancient poet’s haven) and the sanctuary of Dionysos (very close to the cave, at the area of Peristeria). 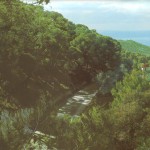 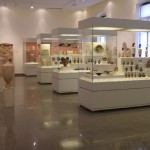 The house of the Greek poet Ange... 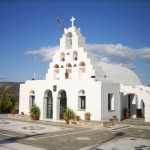 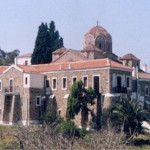