The atmospheric tiny islet across the fishing village of Plaka, near Elounda, is a place of emotionally charged historic memory. Initially it was under Venetian and ottoman occupation and later on it became a lepers’ colony until its closure in 1957. It is also depicted in the famous novel “The Island” (gr. “To Nisi”) by Victoria Hislop.

No text reviews of Spinalonga exist. You can be the first one to review Spinalonga.
9.0
OUT OF TEN 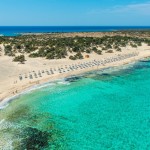 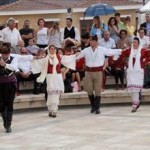 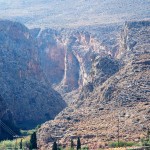 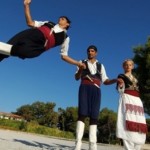 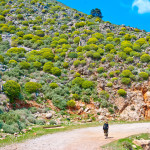 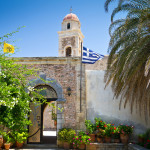