Visit the Cave of the Nymphs (gr. Marmarospilia), situated at the north of Vathi. The ruins of an ancient acropolis at the settlement of Aetos are considered as the Homeric city of Alalkomenae (the area is also known as “Odysseus’ Palace”). The city of Odysseus is believed to be in Pilikata area, where the Archaeological Museum of Stavros with relevant findings is also located. Moreover, at the small village of Agios Ioannis, you can see a huge, very old tree with approximately 18m perimeter which locals call “Odysseus’ olive tree”.

Day-trip to the nearby Kefalonia... 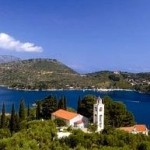 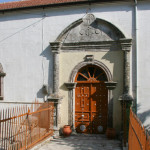 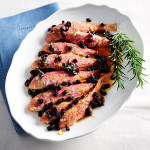 Try the delicious specialties of... 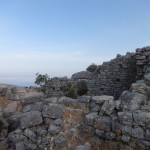 Inland villages of Lefki and Per...