Situated close to Anogia village, on the Nida plateau of Mt Psiloritis, this cave used to be a prestigious ancient religious centre, associated with the myth of god Zeus, who was said to have been raised here. Many impressive archaeological findings were discovered in the cave, which is also fascinating from a geological point of view.

*More than 800 caves can be found in Rethymno, among which Melidoni, Gerani, Sfendoni and Kamares. 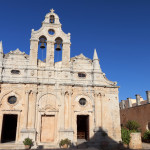 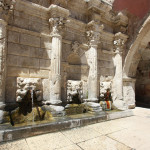 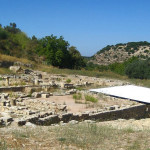 A variety of archaeological site... 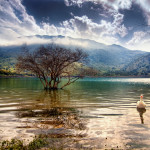 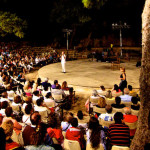