Overview of Sightseeing in Limnos

Polyochni, Kaveirio and Hephaistia are among the most important ancient monuments of all the Greek islands. Polyochni is considered to be the oldest Neolithic settlement in Europe with prominent findings, among which a parliament structure (presumably the oldest in the world). The area of Kaveirio features the relics of a Hellenistic sanctuary dedicated to the famed ceremonies of Kaveirian Mysteries, while nearby you can also see the Homeric Cave of Philoctetes. Hephaistia is the largest ancient city on Limnos – among the relics of this complex you can see the palaces, acropolis, necropolis, temple, baths and roman theatre.

Map of Sightseeing in Limnos

Reviews of Sightseeing in Limnos 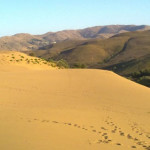 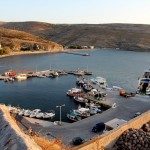 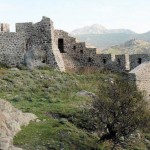 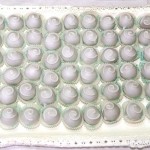