“Ikaria Eleftheria” is a local festival that takes place on July 17th to celebrate the Ikarian revolution against the Turks. For a few months in 1912 the island was declared “Free State of Ikaria” and had its own currency, national anthem and flag. Afterwards, it was reunited with the rest of liberated Greece. Ikaria is also known as the “red island”, as it used to be a place of exile for communists during the Greek civil war (1946-49) and later on during dictatorship (1967-74) – the communist party is still popular on the island. 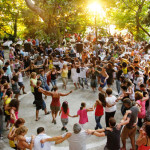 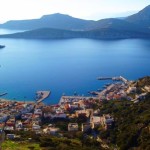 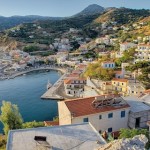 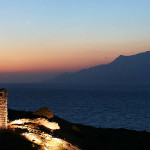 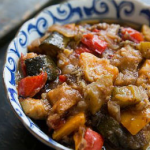 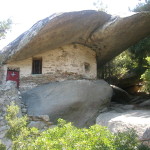