The remains of the island’s ancient port lay at the area of Katalimatsa, also known for the beach of the same name. The ruins of the ancient temple of Apollo Aeglitis are situated at the foot of Kalamos rock, in the area that surrounds the island’s well-known Monastery of Zoodochos Pigi (also worth visiting). Last but not least, the remnants of the ancient city of Anafi can be found at the hill of Kasteli. These include the town’s acropolis, cemetery and many findings from the roman period, scattered throughout the region. Among those, an impressive marble roman sarcophagus stands out next to the chapel of Panagia sto Dokari. 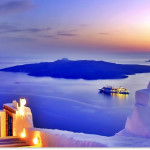 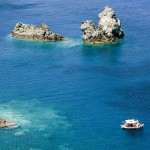 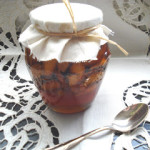 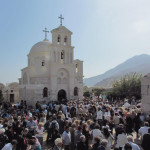